The
Power of an Hour

Our Purpose and Vision

The Need for LVN 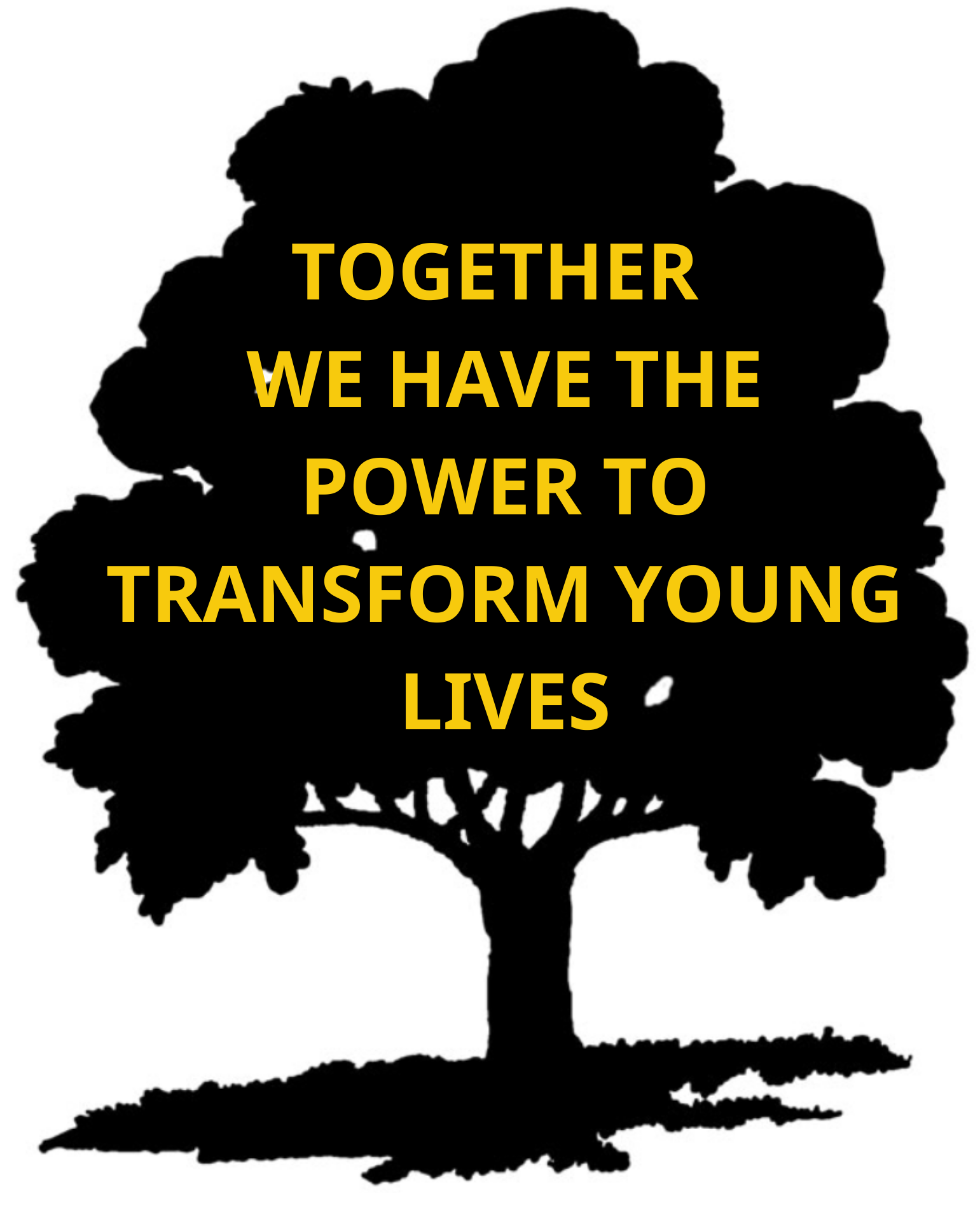 The Need for LVN

Young People in Poverty: 50% of the poorest young people are in 20% of the worst performing schools.

It’s who you know that counts: Only 3 in every 10 Jobs are advertised (Pre-Covid) – 85% of vacancies filled by networking.

Many of the young people we work with live in overcrowded accommodation. LVN endeavour to open up community venues to create a constructive space for young people to learn.

Stay up to date